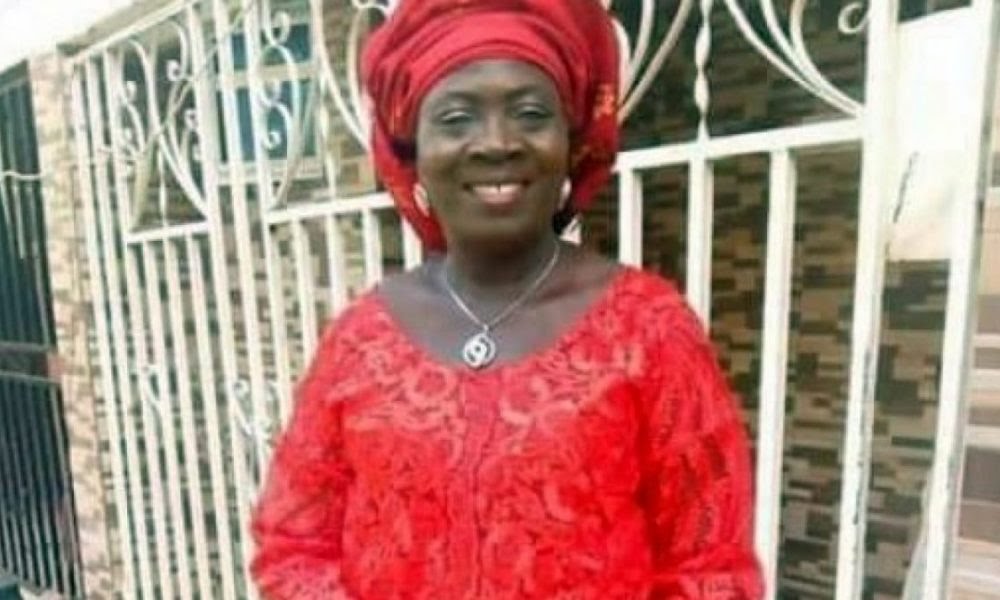 Six suspects has been arrested by The Police Command in Kogi state in connection with the killing of one Mrs Salome Abu, at Ochadamu, Ofu Local Government Area (LGA) of the state, on Nov. 18. The spokesman for the command, DSP William Aya disclosed this while speaking with the News Agency of Nigeria (NAN), in Lokoja on Monday. Aya said that the suspects were brought in on Friday. Abu, a former councillor and Women Leader of the Peoples Democratic Party (PDP) was set ablaze on Nov. 18 in her husband’s house at Ochadamu, by hoodlums. Aya said the police had started interrogating the suspects to ascertain their level of culpability in the death of the woman. He said the outcome of the investigation would be made public as soon as it was completed. ALL AVAILBLE reported that President Muhammadu Buhari over the weekend called for a scrupulous investigation into the heinous murder of Madam Achejuh Abuh, Woman Leader of the People’s Democratic Party (PDP) in Wada/Aro campaign council, in the just concluded gubernatorial election in Kogi State. Buhari charged all security agencies involved in the investigation to do a thorough and expeditious job on the matter so that justice could be served without fear or favour.

How ‘Uniformed Policemen’ Abducted Me, Killed My Orderly in Benin City- Justice...