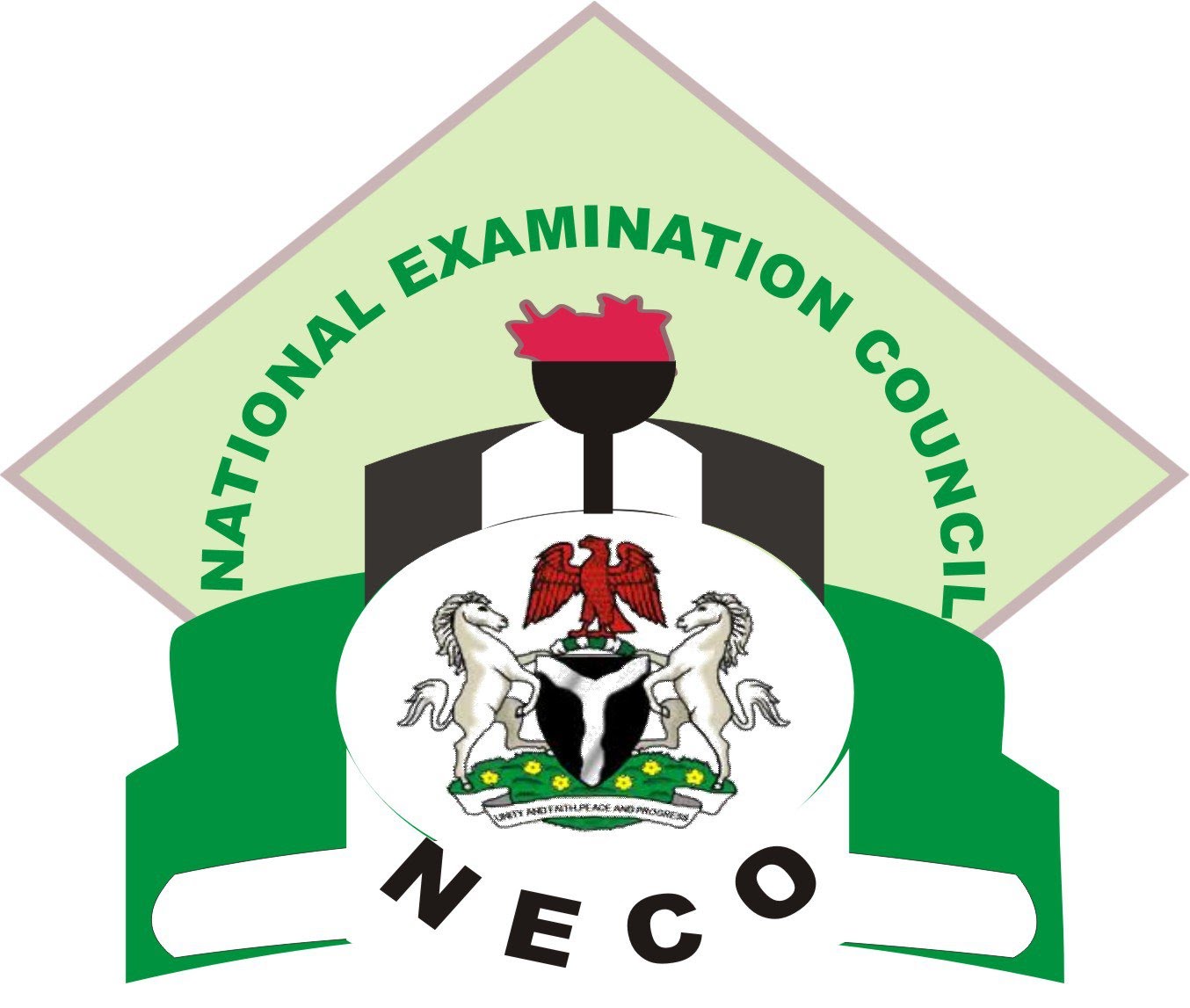 The National Examinations Council (NECO) has sacked 70 of its staff over alleged certificate forgery. The action of the organisation followed weeks of staff verification including scrutiny of staff academic papers. A statement made available to newsmen in Minna, the headquarters of the examination body on Friday evening by its Head Information and Public Relations, Alhaji Azeez Sani, said the management had approved the sack of those found wanting. “These dismissals are sequel to a report submitted by a Management Committee constituted to verify the certificate of staff. “The Certificate Verification Committee carried out its assignment diligently by inviting all staff with questionable credentials to appear before it, during which some staff actually attested that their certificates were fake,” Sani said in the statement. He added that the committee also contacted the schools and institutions the affected staff claimed to have attended and the schools and institutions denied having certificated them. “On the completion of their assignment, the committee submitted its findings to NECO management which also forwarded same to NECO Governing Board,” he added. According to the spokesman of the organisation, “At its 17th extra-ordinary meeting, the Governing Board vetted the report and approved the dismissal of the affected staff.” Sani reiterated that: “The council under the able leadership of the Acting Registrar/Chief Executive, Mr. Abubakar Gana, has zero tolerance for corruption and is poised to sanitise the system as espoused by President Muhammadu Buhari-led administration.” He added that the dismissal of the 70 members of staff was the first phase in the series of the on-going staff certificate verification exercise in the council.

No life lost as Air Force helicopter crashes in Enugu

French woman 'killed by partner in front of their three...

BREAKING! Woman kills live-in lover over money for their...