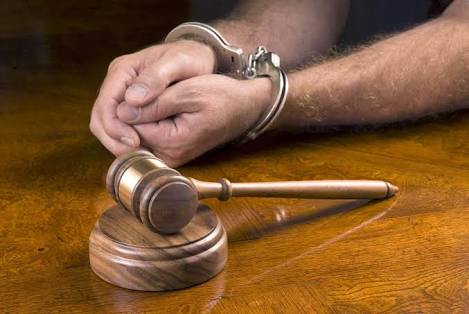 On Tuesday, AN Ilorin Magistrates’ Court remanded a man, Ayomide Ajiboye, over alleged culpable homicide. Magistrate Funmi Olokoyo ordered the remand of the defendant at Okekura Prison in Ilorin and adjourned the case until Nov. 14 for further mention. Earlier, the Prosecutor, Sgt. Adebayo Thomas, had informed the court that the defendant burgled the house of one Aminat Jimoh through the window located on Egbejila Road, Ilorin. He said the defendant had already removed the burglary proof and net of the window before he was caught by neighbours and handed over to the police. Thomas said that investigation conducted revealed that the defendant was an habitual criminal terrorising lives of innocent people at Airport Area of Ilorin. He said that the defendant appeared in court on charge of criminal trespass, mischief, house breaking and belonging to a gang of thieves. The defendant, however, pleaded not guilty to the charges. The prosecutor said that the alleged offences contravened Sections 352,327,346 306 of the Penal Code. He said the investigation was ongoing and urged the court to remand the defendant in prison pending the outcome of investigation. NAN

Nigeria Government is responsible for the death of my mother...

Coza Rape: I did not demand for 10M - Busola Dakolo

Many trapped in multiple accident on Otedola bridge, Lagos