Bernardo Silva, Cristiano Ronaldo and Goncalo Guedes were on target as Portugal closed on a spot at Euro 2020 with a comfortable 3-0 win over Luxembourg.

Manchester City midfielder Silva scored the easiest of openers 16 minutes into Friday's Group B clash in Lisbon and Ronaldo's excellent chip in the second half doubled the lead.

Substitute Guedes added late gloss and in truth, the European champions should have won by a bigger scoreline, with Ronaldo uncharacteristically profligate prior to his goal.

Still, Fernando Santos' men were rarely troubled in the capital and, with a four-point buffer to third and just three games remaining, Portugal took another step towards qualification.

US Deploys Additional 1800 Troops To Support Saudi Arabia Against Iran

I live in the US but I'm from Europe and "football" frustrates...

My Future wll not be in Italy - Mourinho

Spain versus Ukraine, Ansu Fati & Traoré start for the...

Former world snooker champion Hendry to come out of retirement 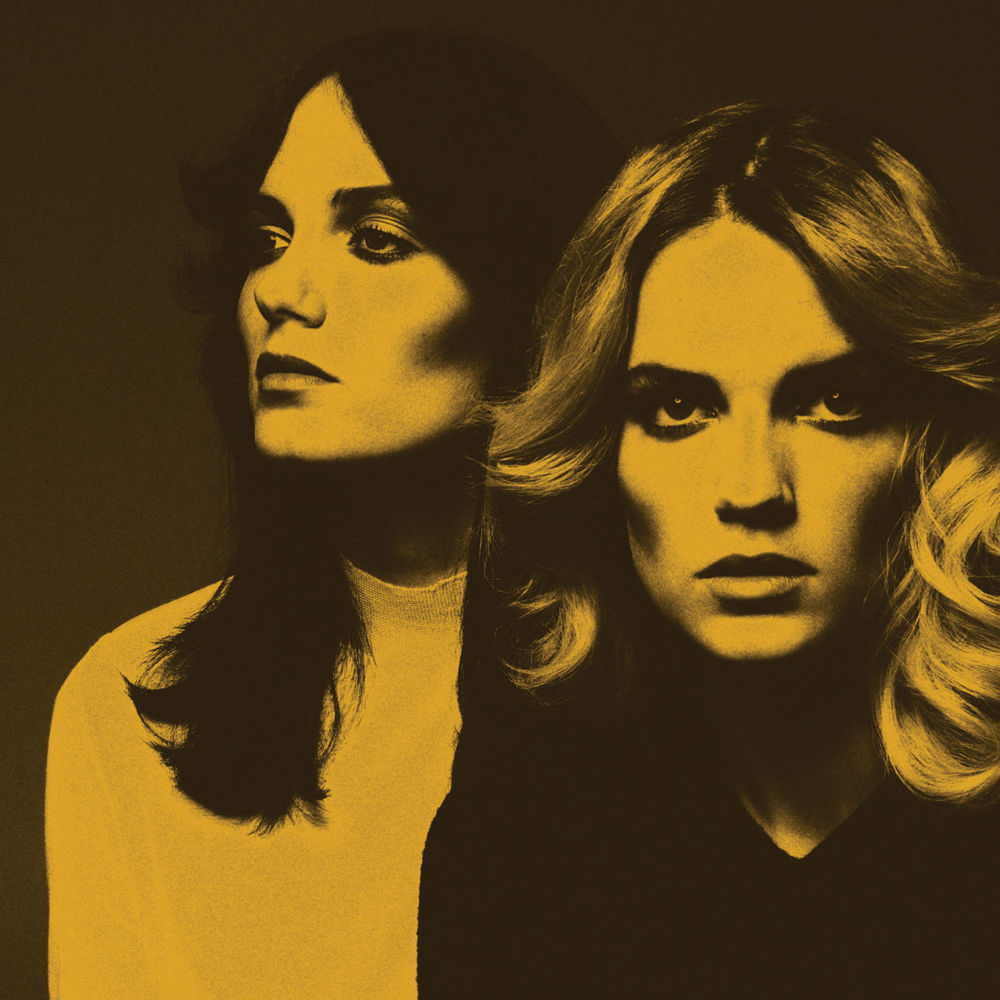 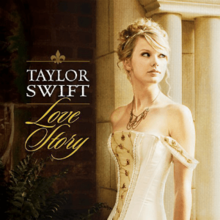