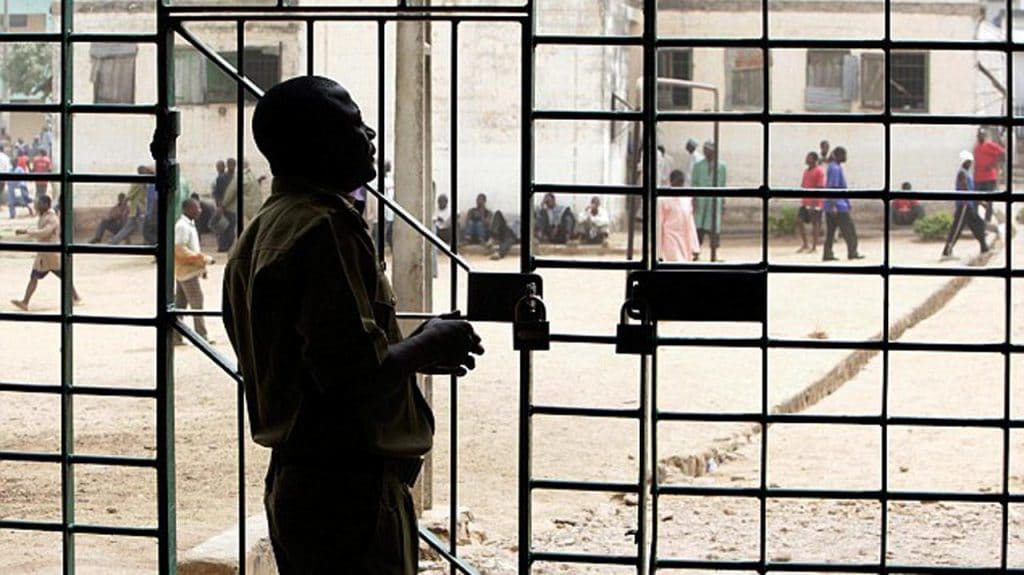 No fewer than twenty-seven awaiting trial suspects regained freedom from the Bauchi Custodial Centre and other Correctional service centres across the state, courtesy of the state chief judge, Justice Rabi Talatu Umar. Justice Rabi Umar was the head of the State Administration of Justice Committee constituted by the Kauran Bauchi led administration to undertake a routine quarterly visit to Correctional Service centres. The committee was to review cases of awaiting trial inmates who have spent three or more years in prison without a trial, in a bid to decongest such centres. The committee which comprised of representatives of the State Custodial Centre, Directorate of State Services and the Nigerian Bar Association, had during its first-quarter sitting, released 29 awaiting trial inmates across the correctional centres of the state. Releasing twenty-one out of the 27 awaiting trial inmates at the Bauchi custodial centre, the chief judge urged them to be of good conduct and exemplary behaviour in society, having regained their freedom. She warned that she would not be lenient with anyone among the released who commits any crime and returns to the centres, Justice Rabi Umar also asked the freed to seek forgiveness their respective family members for committing atrocities and urged younger ones among them to seek knowledge from schools or any other learning centre with a view to becoming useful members of the society. “See the regaining of your freedom as an act of God, not because of any influence or your position in the society before, you should also not brag-up for the freedom you regain, as doing so will be disobedience or ungrateful to God”. The Chief Judge said that the exercise is continuous as the law has given her the power to look into where people are unnecessarily remanded without trial. One of the freed, Inuwa Hamza Wanzam, on behalf of others, thanked God and the committee for the gesture and said that their release will be an end to the correctional service walls. In Katagum emirate where there are two centres, Zaki and Azare, the committee took-off time to visit the Katagum palace where the emir, Umar Farouk Umar assured of his council’s support and cooperation to enable the commit succeed in its assigned responsibility. The Emir described the judiciary as the last hope of the common man, where he or she still has the confidence but expressed dissatisfaction on some unnecessary detention in collaboration with some judges, saying people should be given their rights. He warned those judges who unnecessarily detain citizens that the prayers of such detainees are easily accepted by God, saying ‘People are being detained unnecessarily on common issues”. Other six awaiting trial inmates released include four in Azare and one each in Misau and Jama’are correctional centres, thus bringing the number of inmates who regained their freedom to twenty-seven (27).

No To Reintroduction Of Toll Gate Fee - PDP

They Attack Me In Germany - Ekeremadu