A military crackdown in Hong Kong would backfire on China's economy

A military crackdown in Hong Kong would backfire on China's economy

Hong Kong (Business)The idea of China's People's Liberation Army (PLA) on the streets of Hong Kong seemed unthinkable just a few weeks ago. Now it is being considered a possibility.

As Hong Kong's pro-democracyprotest grow in frequency and intensity, the commander of the city's PLA garrison spoke about the demonstrations for the first time last week, saying that violence  " should not be tolrelated."

Since then Hong Kong has witnessed another five consecutive days of mass protests, which have shut down stores, disrupted air travel and led to clashes between police and demonstrators. The Hong Kong stock market had its worst day in months on Monday.

At a press conference on Tuesday, spokesman for China's Hong Kong and Macau Office said the local government and police were "fully capable" of handling the protests.

But he said the city was being plunged into a "dangerous abyss," warning "those who play with fire will perish by it."

While there has been no indication yet that Beijing is planning to deploy troops to restore order, the fear of PLA intervention has spread through the city and triggered memories of the brutal 1989 Tiananmen Square crackdown.

But a decision to put PLA boots on Hong Kong streets would be "unimaginably detrimental" to the city and its economy, said Willy Lam, adjunct professor at the Chinese University of Hong Kong.

The stock market would likely crash, followed by the housing market. A mass exodus could follow.

Hong Kong's government is legally allowed to request help from the PLA garrison of more than 6,000 soldiers if public order in the city spirals out of control.

But given Hong Kong's close ties to mainland China, a decision to deploy them could ricochet through the entire country at a time when the world's second biggest economy is already vulnerable because of the trade war with the United states

"Even 100 soldiers in the central business district, if they suddenly appeared on the front page of all major newspapers, it would have a very chilling impact on multinational companies based in Hong Kong," Lam said.

The former British colony was handed back to Beijing in 1997 but is now run under its own special system of laws that give it greater economic and social freedoms than mainland Chinese cities.

That has helped protect Hong Kong's reputation as one of the world's most important financial hubs. It is considered a safe and stable place where foreign companies and investors can operate. Many multinational companies come to Hong Kong to do business in China, while Chinese companies use its stock market to raise capital.

Chinese tech giant Alibaba (BABA) is even mulling a $20 billion secondary listing in Hong Kong after its hugely successful New York listing in 2014.

Hong Kong's special status has massively benefited the Chinese economy. It gives the country a way to accept huge investment and commerce from international companies without completely opening its market.

In 2016, 61% of China's foreign direct investment, or $82 billion, came through Hong Kong, according to the Hong Kong Monetary Authority.

But the large protests — which have attracted millions of people — have disrupted the city. In June, when the biggest protests started, Hong Kong's retail sales fell 6.7%, according to Chinese state media.

Nigeria To Form Border Force With Niger And Benin To Stop... 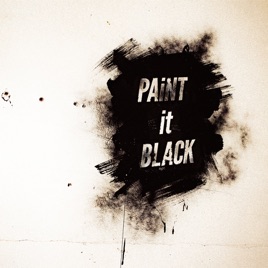 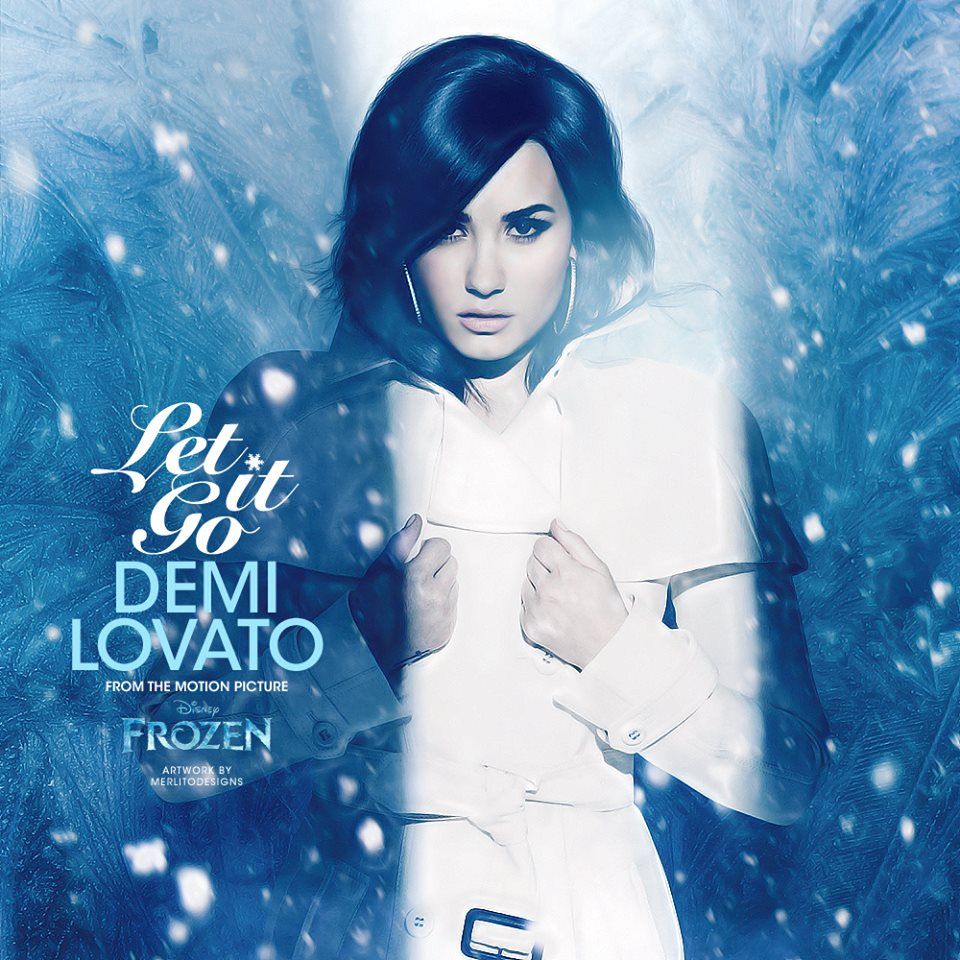