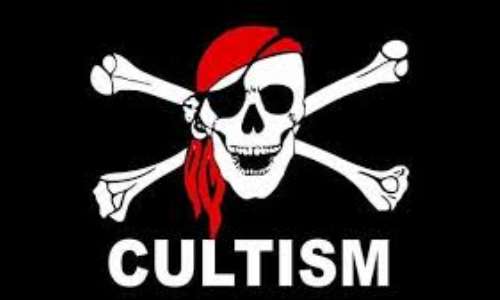 Tragically, No fewer than 13 students of Kogi State University, Ayingba have been reportedly killed by gunmen suspected to be cult members. The killings were said to have been ignited when a student of Kogi State Polytechnic, Lokoja, suspected to be a kingpin of a cult group, was killed. His killing was said to have been linked with another cult group operating in the state university, Ayingba. The development sparked provocation, leading to reprisal as the said aggrieved cult group was alleged to have threatened to kill 12 students in retaliation. According to an eyewitness account, the KSU killings started on Friday when three students were hacked down on the campus, while nine others were killed at various places. The deceased included a 200-level student and her boyfriend. The Commissioner, Kogi State Police Command, Hakeem Busari, confirmed the incident, but claimed only three students were killed. Busari said no arrest had been made so far, but crack detectives have been drafted to the school to put an end to the situation. Some of the killings, it was learnt, took place on Stadium Road and Our Lady Fatima Lodge, where the victims were said to have been brutally dismembered. Among those killed were Oloruntoba Godwin, said to be a 300-level student of Geography, and Ajileye Richard of the Department of Accountancy, who is a 200-level student. Both of them were said to be indigenes of Ijumu Local Government Area of Kogi State. Some of the injured students were said to have been rushed to the hospital, while the whole student community has been in a panic mode, a development which has forced many of the students to flee the town.

Balogun Market In Lagos On Fire

Government Taskforce Beats Up Newspaper Vendor To Stupor In Delta

Xenophobia: When you're in Rome you do like Rome - Buhari...

Buhari Shocked Me For Not Reappointing Me - Ex Minister

Messi And I Make Ourselves Better - Ronaldo